On April 21st, Ombria Resort and the President of the local parishes, Margarida Correia, invited residents of the nearby village of Querença to take part in a themed tour. As part of Ombria’s strategic vision, the local community has been invited to touch base with the team and share memories of their daily routine in a former agricultural property, where many of them worked and spent happy moments.

As part of its sustainability policy, Ombria Resort has been recovering a significant part of the existing agricultural heritage. Seven lime kilns, two weirs, eight water tanks and five norias, a stable and 2.5 km of levadas have already been rehabilitated, resulting from sheer teamwork led by archaeologist, José Malveiro.

Since the very beginning, Ombria Resort has been fully committed to honouring its commitment to sustainability and environmental protection, as well as the company’s social responsibility. Our owner Pontos Group remains fully committed to implementing a naturally exceptional development in harmony with nature and the local community. 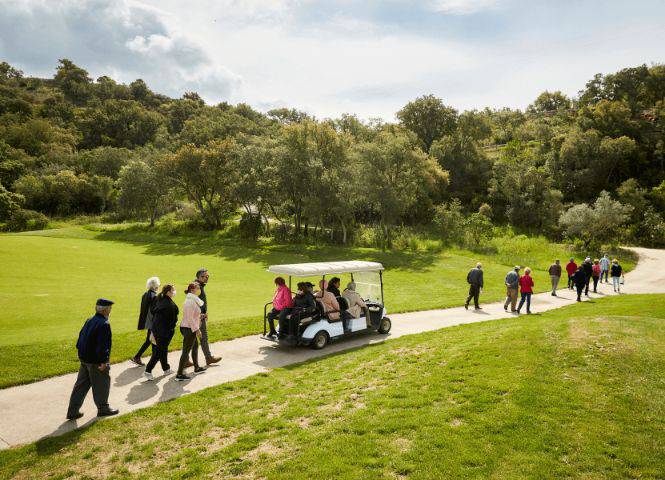 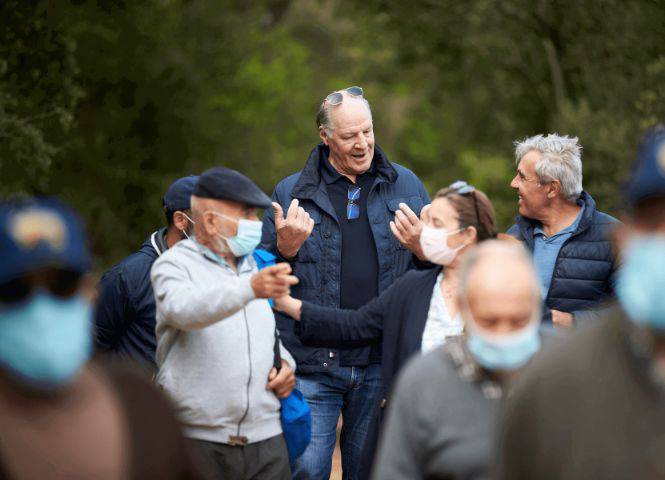 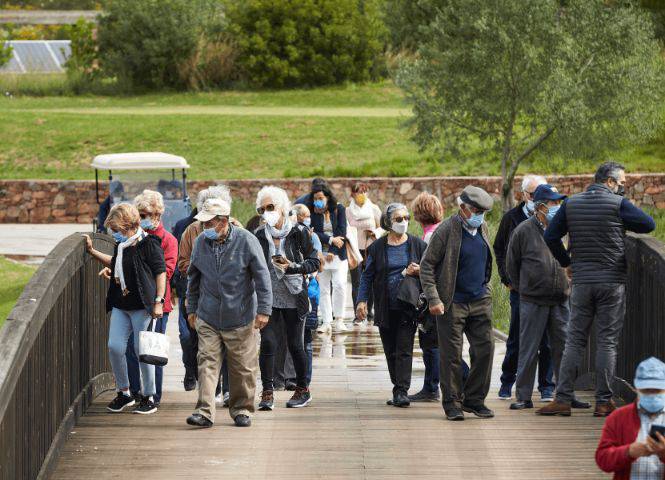 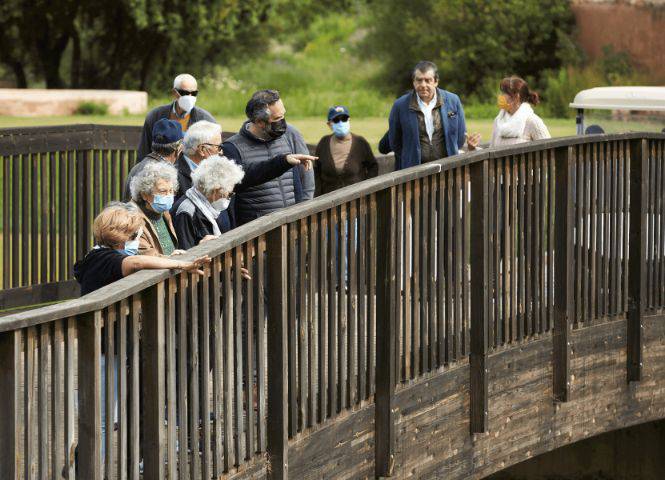