InterMEDio Festival marks the return of cultural events to Loulé

Aiming to revive the spirit of the MED Festival and help local businesses, Loulé just recently announced that it will host the InterMEDio festival, “a special and limited edition event”, from 23 to 29 August.

Focused on world music, the lineup includes 14 artists with 9 countries represented. The event’s main goal is to “make the connection between the pre-pandemic period and which is expected to be the MED Festival when the world fully returns to normality”. In addition to the space for national music and new projects, sounds from various corners of the world, from traditional roots to the most innovative rhythms and fusions, will also be present.

The event will be framed in the usual MED venue and its well-known ambience – the historic town of Loulé! However, given the restrictions of capacity, only Palco Cerca, one of the festival’s usual 10 stages, will receive shows. Seats will be seated and, during the seven nights of programming, two concerts are planned per night.

MED Festival is an annual festival celebrating world music organised by the Municipality of Loulé and is inspired by the Mediterranean culture. During the event that has been operating for several years, the historic centre of Loulé is transformed into a parade of artistic events and a fusion of cultures. 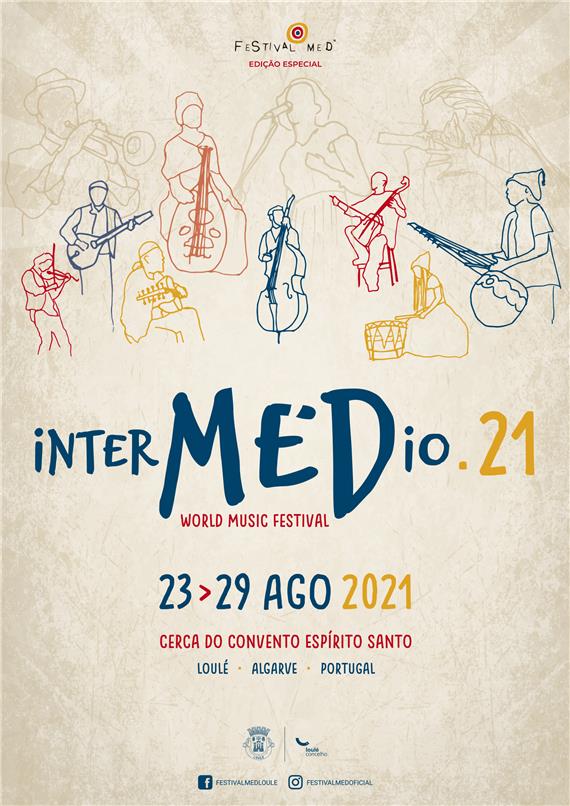