Renewable energy is harnessed safely from low depths just below ground level by heat exchange using special loops through which a carrier of working fluid circulates and is usually delivered to a geothermal heat pump. The geothermal heat pump works much, in the same way, aerothermal heat pump, but with higher efficiency/performance, so with less energy consumption.

When the working fluid reaches the pump, its temperature will be increased through a process of compression. With the resulting energy, we can either provide heating or cooling to achieve thermal comfort, heating water swimming pools and also provide sanitary hot water. The big advantage to Geothermal Systems is the fact that the system works with a subsoil stable temperature, which will allow having a smaller temperature differential, which means less energy consumption.

What are the main benefits of geothermal energy as an energy source?

Geothermal energy is an environmentally friendly alternative to gas and coal. The use of earth and soil heat hardly causes pollution, CO2 emissions or negative impact on climate. Another environmental advantage is that soil heat never runs out, unlike fossil fuels.

Our system has been designed to work in a seasonal balance, without causing changes in the natural temperature of the terrain. Other advantages from Geothermal Energy, are related to no visual impacts in the roofs or building facades, no burning gases, so no risk, no sound/noise pollution and no smoke emissions. Beyond approximately 10 meters depth, the soil temperature is constant in summer and winter, so is not affected by the weather and is available at any time, which results in a stable energy source.

Are there similar systems in Portugal?

Unfortunately only exists some small installations in Portugal, but related to some Villas and investigation/Universities. Ombria Resort geothermal system is the one that has been built in once, with the biggest power installation on the Iberian Peninsula.

Ombria is working with a large and expert team, and this project is also an opportunity to show all society that geothermal energy is safe renewable energy, which must be harnessed, and which must be considered in the present, like Spain, France and other Mediterranean countries are doing. 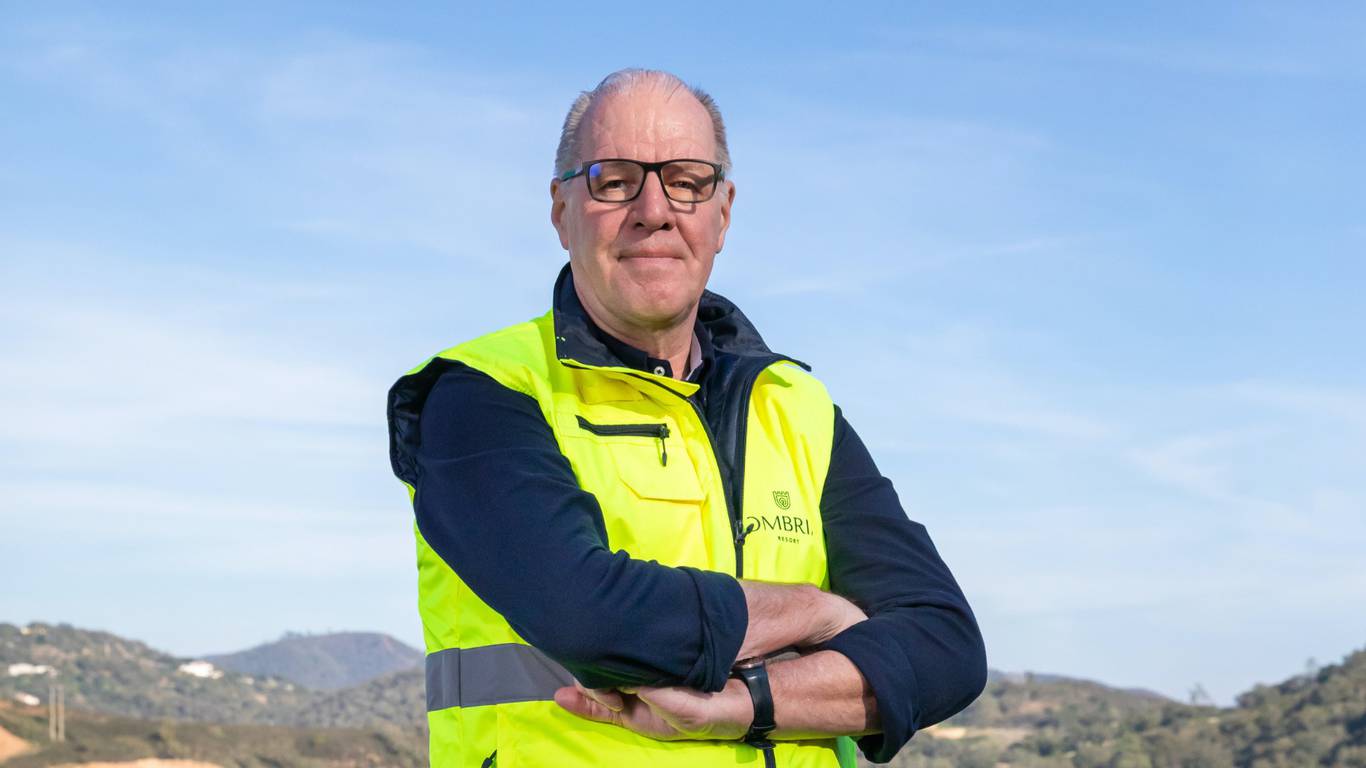 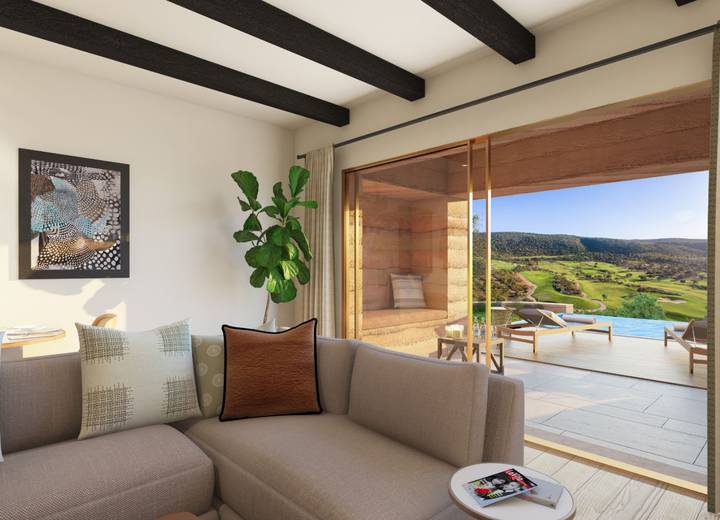 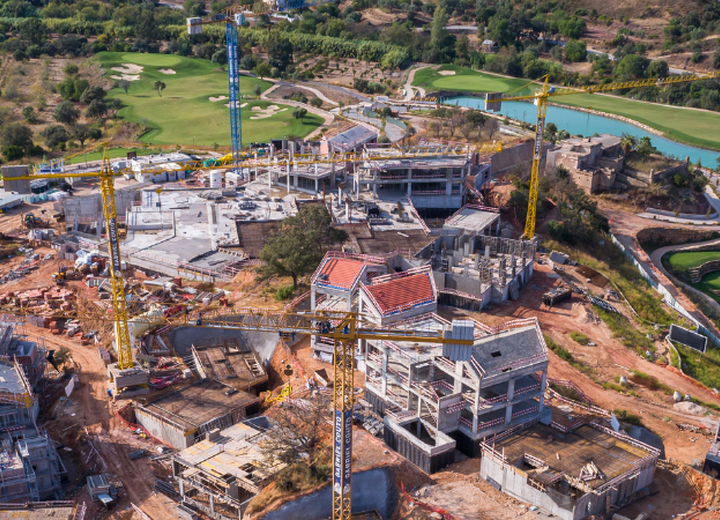 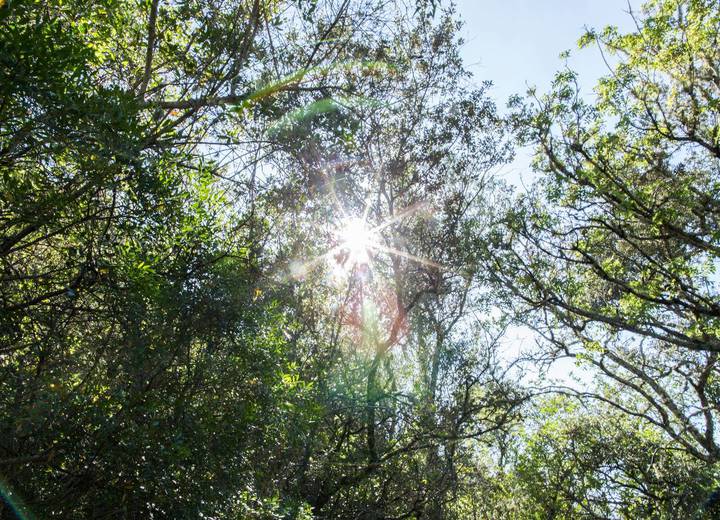