Buying into the Algarve: Reasons to invest at Ombria Resort

With the number of Irish and UK residents interested in investing in a holiday or retirement home overseas increasingly dramatically over the past few years, it’s worth considering why so many tourists, buyers and investors are returning to the Algarve, especially when the trend shows no sign off stopping post-Brexit.

Following the Brexit vote, Meravista conducted a property market analysis that contrasted France and Spain with Portugal and in each case found the Algarve to be the better choice for investors.

The reason for this is that the established resorts of Vilamoura, Quinta do Lago and Vale do Lobo create a luxury skew when averaging the region’s house prices. Amazingly over 70% of the properties in the analysis were valued at half the average house price.

So, what is the reason for such a significant high-end presence? One important factor is that, with housing values calculated at price per square meter, the Algarve’s average of 890£/m2 (€1,211) is significantly lower than France or Spain. To put it simply - you are getting considerably more for your money.

The OECD (Organisation for Economic Cooperation and Development) have found that although the French, Spanish, and Portuguese economies have all shown considerable growth in the years after the economic crisis, housing prices in France and Spain have not stabilized to the same extent they have in the Algarve. In France, for instance, house prices have continued to prove erratic because there is simply no observable confidence in the housing market for the foreseeable future.

In contrast, the Algarve’s housing prices have risen steadily over the last few years. The Eurostat House Price Index shows that Portugal has recovered almost 100% of its housing value since 2010, with no reasonable expectation of seeing anywhere near such gains in France or Spain, the Algarve is clearly the better choice for your money.

However, a buoyant property market is not the only motivation to move to the Algarve, it has several unique economic advantages as well. For one, the Portuguese 2009 Personal Income Tax regime allows those registering as non-habitual residents of Portugal a 20% taxation on income if they choose to find certain employment in Portugal - or no taxation at all if you continue to derive income from sources outside of Portugal.

The news for UK pensioners is even better. The new pension freedoms in the UK allows you to withdraw your entire pension if you so wish. Under the Portuguese regime, as a non-habitual resident, you can withdraw that pension and avoid the 55% UK tax on it. Due to the double tax treaty Portugal has with the UK, your pension withdrawal will be tax-free for the first ten years and then taxed at Portugal’s marginal rates rather than the UK’s.

The future certainly looks bright for the Algarve, and even putting aside all the financial reasons to invest in the resort - with Ombria Resort offering you the chance to buy premium real estate in the unspoiled Algarve countryside - who could possibly say no to the Algarvian sun? 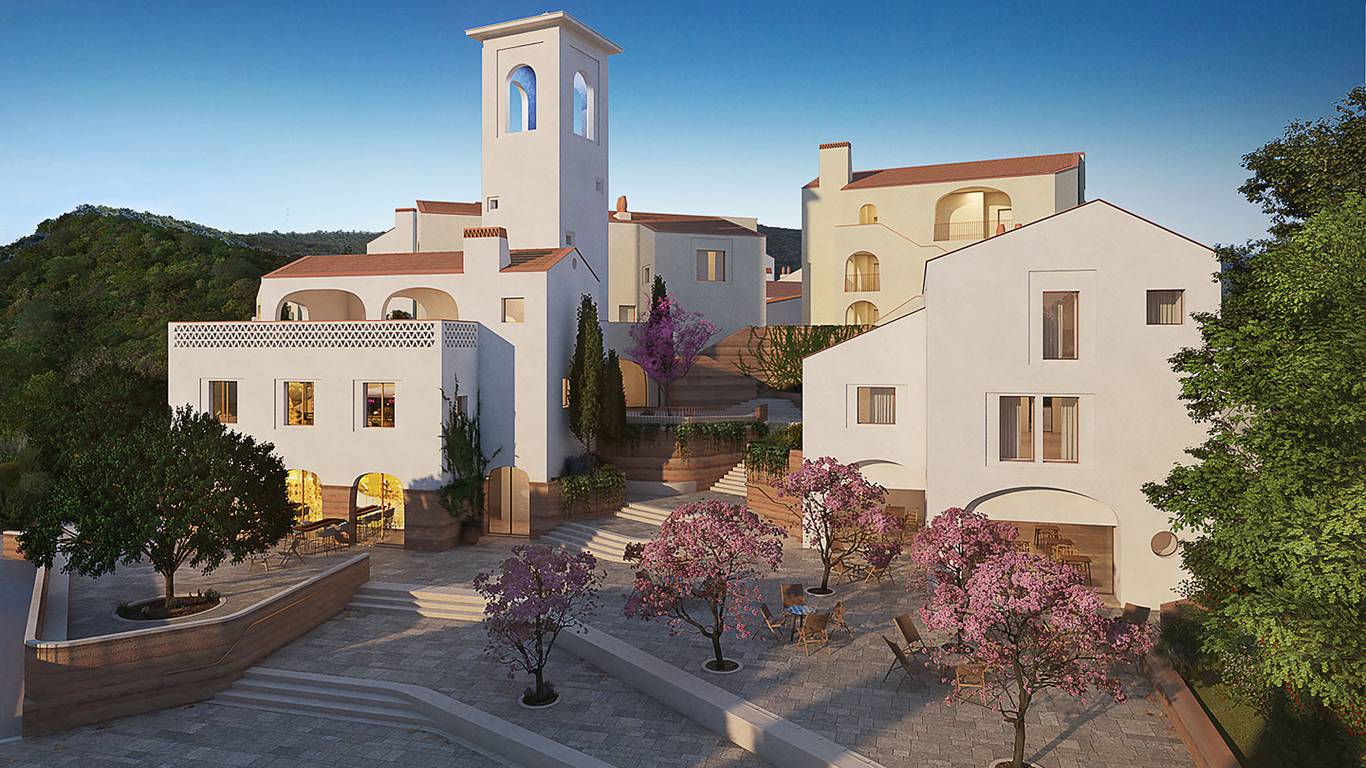 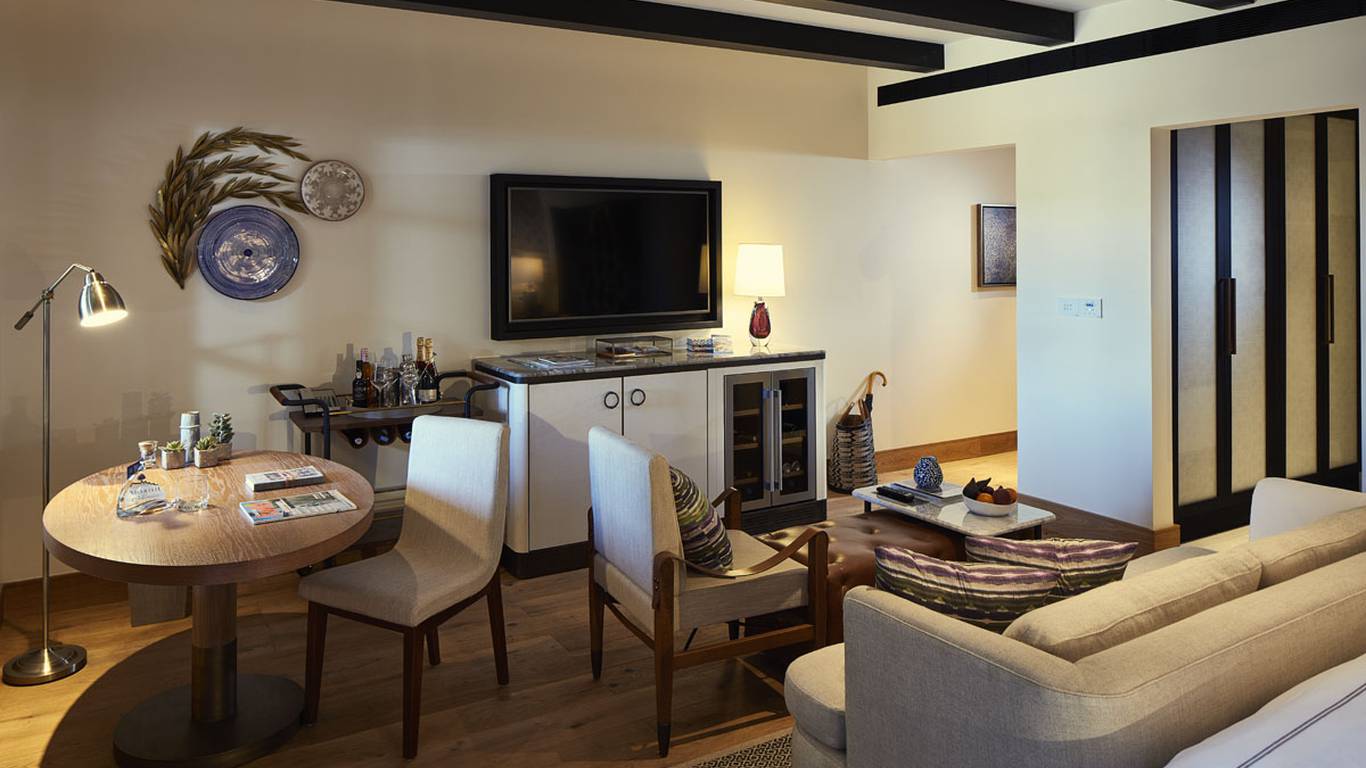 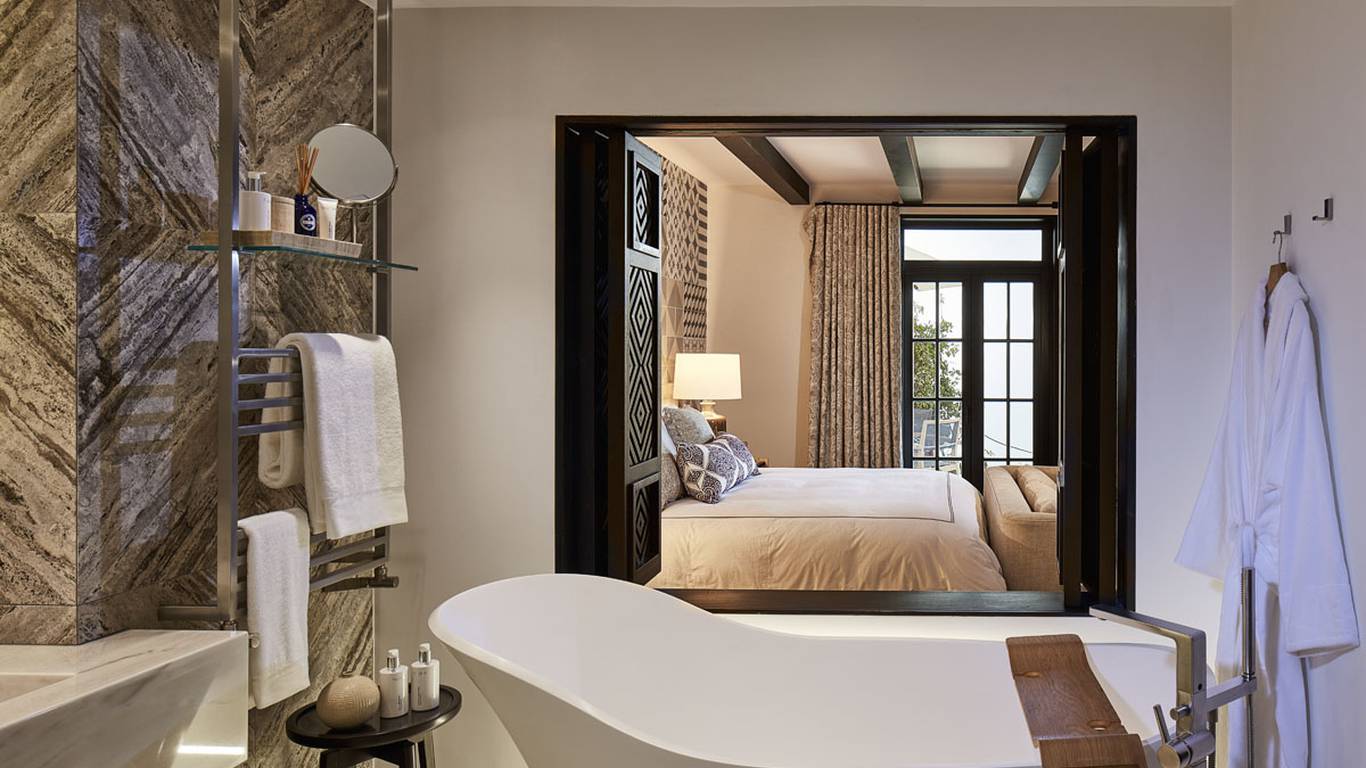 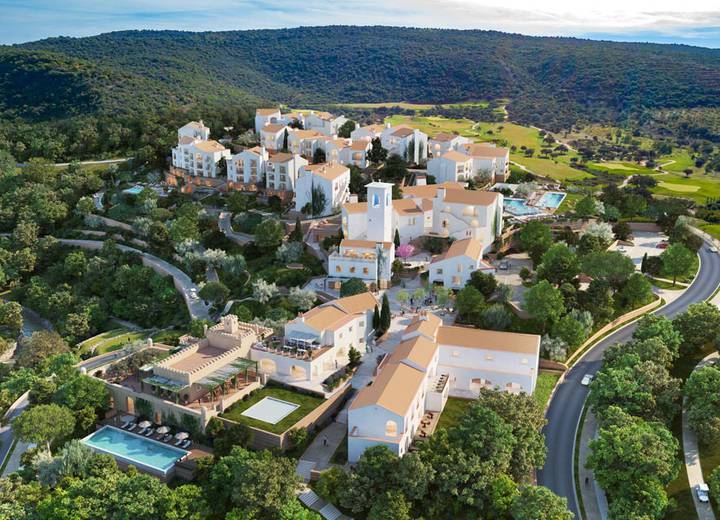 The advantages of investing in the Algarve - the Golden Visa program

Central to the appeal of the Algarve is its excellent connectivity to the rest of Europe. Faro airport serves the Algarve and annual passenger numbers began to exceed six million for the first time in 2014, an increase of 34% on the previous decade. 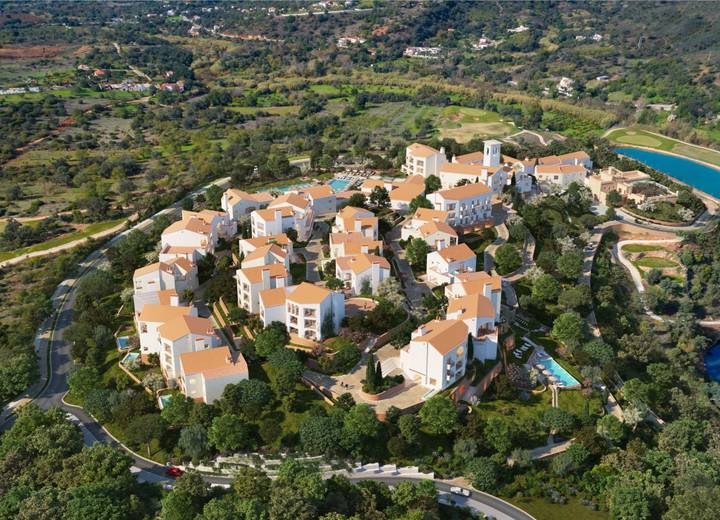 What Non-Habitual Residency can mean for you

There are many reasons to invest in property in the Algarve, it is one of Europe’s most popular tourist regions, welcoming 3.7 million overnight tourists a year with high demand for quality summer rental properties. The Algarve enjoys 3000 hours... 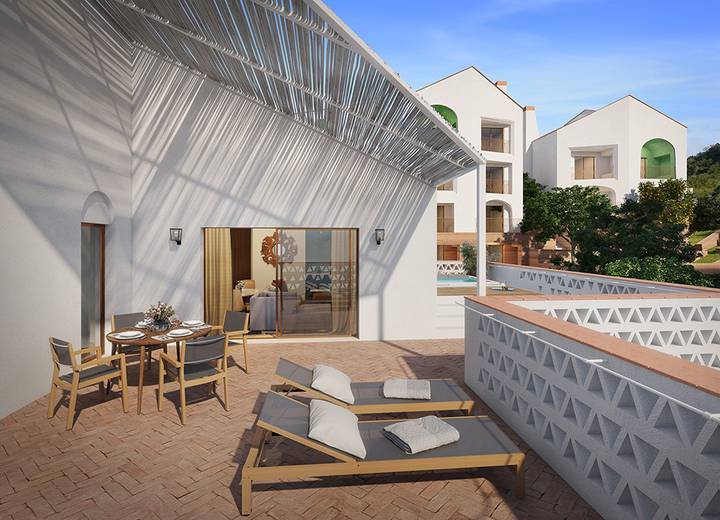 How does the Viceroy Residence scheme work?

A premier destination, a guaranteed rental return, the reassurance of expert property management…the advantages of owning a Viceroy residence are limitless. The following guide will help explain why a Viceroy Residence just might be the perfect...