Heitor Tomás was chosen to occupy the position of Financial Director of Ombria Resort, a five-star hotel complex under construction near Loulé, in the barrocal region, scheduled to open in 2022. 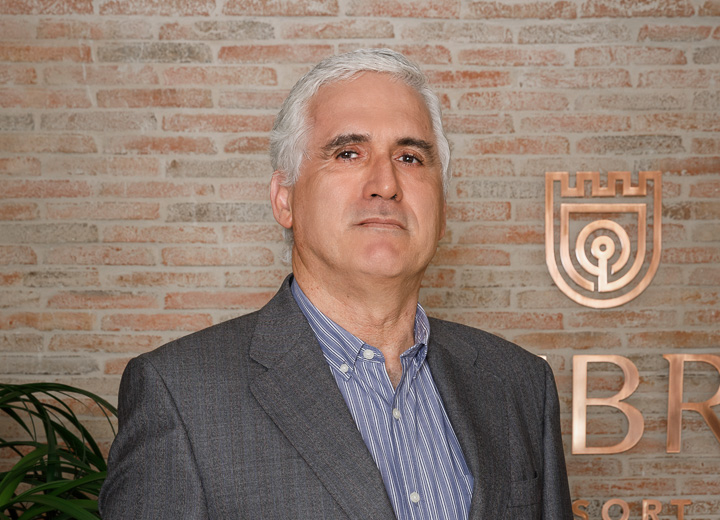 Heitor started his management studies in 1984 at the University of Algarve and, after finishing his degree, he took a postgraduate degree at the same university. He began his professional career in 1988 at the Coordination Commission and in 1990 he became Administrative and Financial Director of Bovis Group in the areas of real estate promotion with two projects in Quinta do Lago: Golfalgarve Lda and Bovis Abroad Lda, a real estate promotion project in Lagos with the company Quinta da Boavista SA and one dedicated to the management of projects and works, Bovis Lend Lease Lda.

In 2001, he started working for the Oceânico group as Administrative and Financial Director with special responsibilities in the Financial Department of several Oceanico Group companies., the most relevant being Oceanico Lusoirlandes SA; Estrela da Luz SA; Morgado da Lameira SA; until its sale in June 2018, Oceânico Golf SA and Sociropa SA were sold in 2017).

The areas of intervention of the various companies in which he has been involved include real estate development, tourism and hotel management, property management and golf course exploration.

Welcome to the team, Heitor!